I am taking part in the 365 photo challenge for 2013, linking in with The Boy And Me.
You can join in here.

I will add pictures each week.

Ben went to his friends birthday party, where he had a ball! At one point the children were dancing to Gangnam Style and Ben wanted to join in, but was a bit shy so did it sat down! 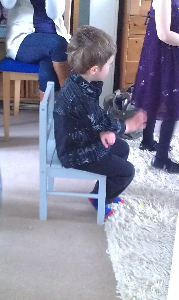 Wriggly Caterpillar Game, a big favourite at the moment! 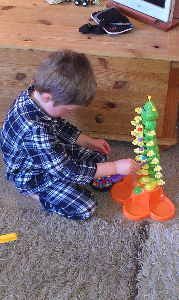 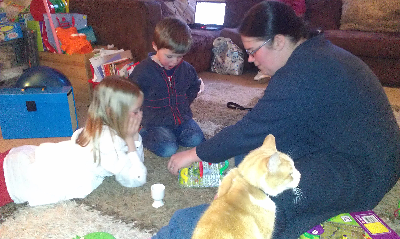 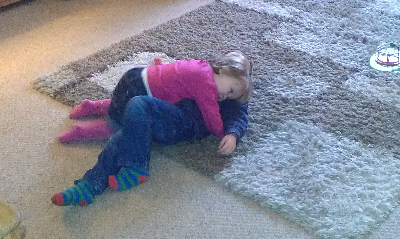 Megan and Ben both entered a colouring competition that was being run at Mr W's work. They had to colour Sponge-bob Square Pants in and they were both lucky enough to win a Easter egg! Ben was over the moon as he had a Mario egg with mug! Megan got fairies and a mug too. 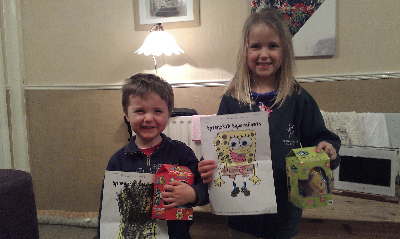 Whilst trampolining is on, Ben has a play in a little room with a couple of mini climbing frames. He usually meets the same little boy in there too so that keeps him entertained for an hour while I keep one eye on him and one eye on Megan trampolining. 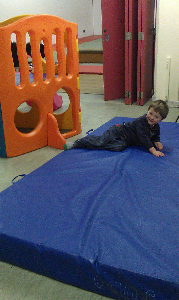 Lunch time! Ben was pulling funny faces at Grace to try and make her laugh while I was doing her lunch. He is getting very grown up and can be very helpful when the mood takes him! 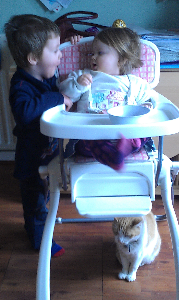